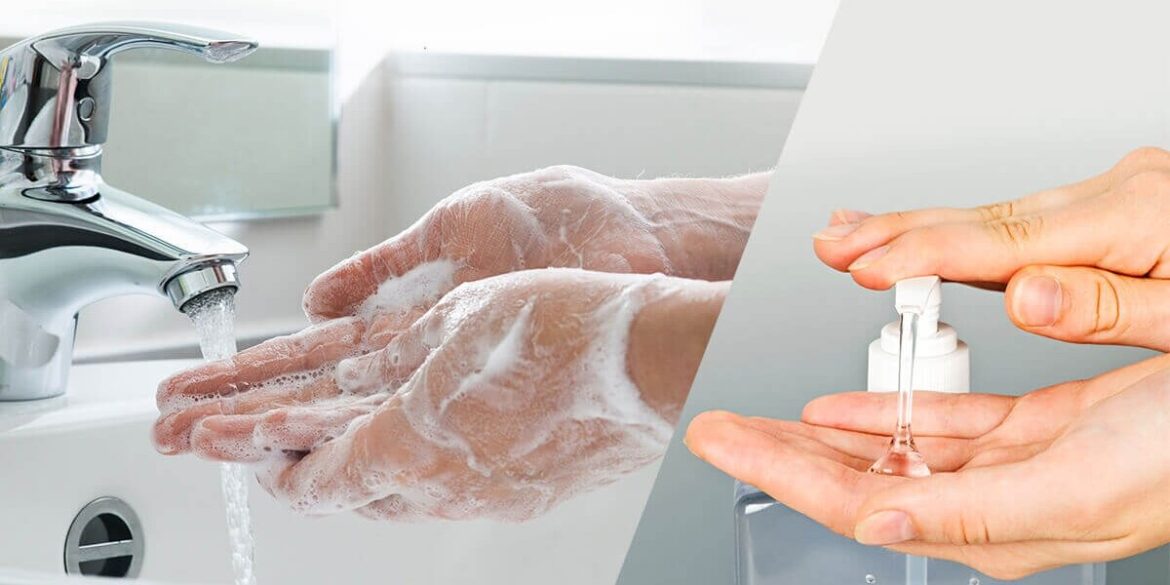 First, a history lesson. Humans have been using soap for a long, long time. The earliest recorded evidence of the production of soap dates back to around 2800 BC in ancient Babylon. Long before humans understood modern chemistry or biology, they noticed that certain materials, when mixed with water, did a much better job of cleaning than water alone.

At the most basic level, soap is a special type of salt derived from vegetable or animal fats or oils—for example, tallow (rendered beef fat), coconut oil, and olive oil are all popular soap bases. The oil or fat is combined with an alkaline metal solution, which breaks it down into the salt. Depending on additives, byproducts, and materials used, the final soap product can be solid, liquid, thick, thin, oily, or greasy. All types of soap do the same thing: remove dirt and the disease-causing germs it contains.

Removing dirt & germs, one micelle at a time

So, how does soap clean the dirt, grease, and oils off of your hands? To answer that, we’ll need a visit to chemistry class.

You’ve heard the saying – oil and water do not mix. On a chemical level, that’s because the fatty molecules that make up oil, grease, and dirt are all non-polar molecules that don’t have a charge, while water molecules are polar. That’s why you get separate layers when you mix cooking oil with water or vinegar. This is important to understand for handwashing, because when disease-causing germs in fecal matter or dirt get on your hands after using the toilet or touching a contaminated surface, they mix with the natural oils on your skin and stay there. When you rinse your hands with water only, it’s ineffective against the germy oils that have lodged onto your skin. The water slips right off without mixing, just like it does with cooking oil.

That’s where soap comes in. Because soap is salt derived from an oil or fat, it has a unique chemical structure that looks like a balloon. The balloon head is the salt—a charged, polar molecule—and it’s connected to a string or tail of non-polar fatty acids. The soap molecule can therefore act like a double-agent: the salty end is attracted to water, while the fatty tail is attracted to the dirt or oil. When you mix soap with dirt and water, the soap molecules break up the dirt and the bacteria it contains by forming circles around individual droplets—the fatty chains go in the middle facing the dirt, while the salt balloon tops form the outside of the circle facing the surrounding water. The wheel-like structure formed by the circle of soap molecules around the dirt or oil droplet is called a micelle.
When you wash your hands with soap, it dislodges the dirt, grease, oils, and disease-ridden fecal matter particles on your hands by creating these micelles. Surrounded by the soap, the oil molecules become suspended and distributed in the water rather than stubbornly clinging to your skin. This allows the dirt and germs on your skin—or on clothing, surfaces, or towels—to be rinsed away with the water. Ta-da!